Birds and why they're sometimes flipped

Every once in a while I get lulled into this state in which I believe that only the truly bad and disgusting people in the world will be unable to perceive of my kid as her own unique self and will just see Down syndrome. This is a blissful state. Good, nice and respectful people are easy to like and get along with, and evil people are easy to hate and yell at. These villains are easy to identify and dismiss, what with the tentacles, overt candy-stealing habits, and the Mr. Burns fingertip-tent. And then there's the cackle. The cackle is a dead giveaway.

I love the above state. That state is easy. It's nice. And it really does make sense, based on all of the things us humans do for and say about our fellow humans, to believe that this is the state that we're comfortably in, as a society. With all of the religions and philosophies so popular in today's world (by which I mean based on the crowdedness of my Facebook feed with cat-photos, inspirational memes, and bible verses), it makes sense to think that most people wouldn't want to intentionally tread on the fragile lives of others. Right?

TinyFurryKittens, Mahatma Gandhi, and Jesus and fam all tell us not to.

Lull. Blissful lull, I tell ya.

Someone, let's say a school district, who is supposed to be an ally to their students, those with disabilities and those without, not only stumbles and falls, but thinks they're not falling nor stumbling. Wait, they're perfectly upright! Yey! They're firmly perched on where they need to be. For them it's perfectly okay to be looking down on this poor kid who has had this horrible, oh so terrible tragedy happen to her in the form of being born with 47 chromosomes in her cells.

Oh the horror of a genetic variant.

Whoopsies, I mean MONSTER, of course.

Or, actually, no. Aren't they supposed to be happy all the time?

Poor defective kid, her. Poor, poor child. Let's make sure she has at least some modicum of life. Let's help her, let's give her the tools to be able to live in her parents' modified basement, under constant monitoring, while she stays a child, for forever. Screw her future hopes and dreams and aspirations, she needs to be working on her IEP goals to ever be able to live. Seems they're thinking.

"She has an actual medical diagnosis. Causing significant delays," someone says and looks pityingly at this kid who is doing her all to ingeniously escape from her mom's clutches because it's a boring meeting and, well, there's bound to be a tinytot-sized way out of this place. There always is, for a persistent, inventive child.

A specter of a Down syndrome past has entered the meeting room before the person with Down syndrome and the school district's not really interested in shifting its gaze. They're too busy staring at this abomination of a debilitating condition.

The self-contained classroom "might not be the least restrictive environment, but it might be the environment where we can meet her needs best," that someone continues with in an impending violation of Individuals with Disabilities Education Act. Through him, the school district lays it out.

No one has evaluated the kid in any way yet. This is the first time anyone from the district lays eyes on her. What they have is paperwork with her "actual medical diagnosis" on it, which according to them seems to mean that an inclusive preschool program is likely beyond her. This "actual medical diagnosis" also means that she will have to be evaluated by the school nurse, among others, because, obviously, OBVIOUSLY, Down syndrome is the same as ill health. Period.

Well, maybe the school nurse can diagnose a hole in her heart that specialists with ultrasounds and echocardiograms couldn't. Could happen, right? After all, Down syndrome is what killed Ethan Saylor too.

My blissful lull is blown to smithereens. By someone who doesn't have a single tentacle and doesn't even cackle.

A person who means well says "they will be able to spend some time in the inclusive classroom too."

My kid is left at the very far margin of what it means to be a student, a participant, an agent, a person with an undefined future. By virtue of her chromosomes she has become someone who needs, an eternal recipient, a burden on the system. Someone to be rescued, aided, and helped.

Never an equal, always a case.

Thanks a bunch. Yeah. 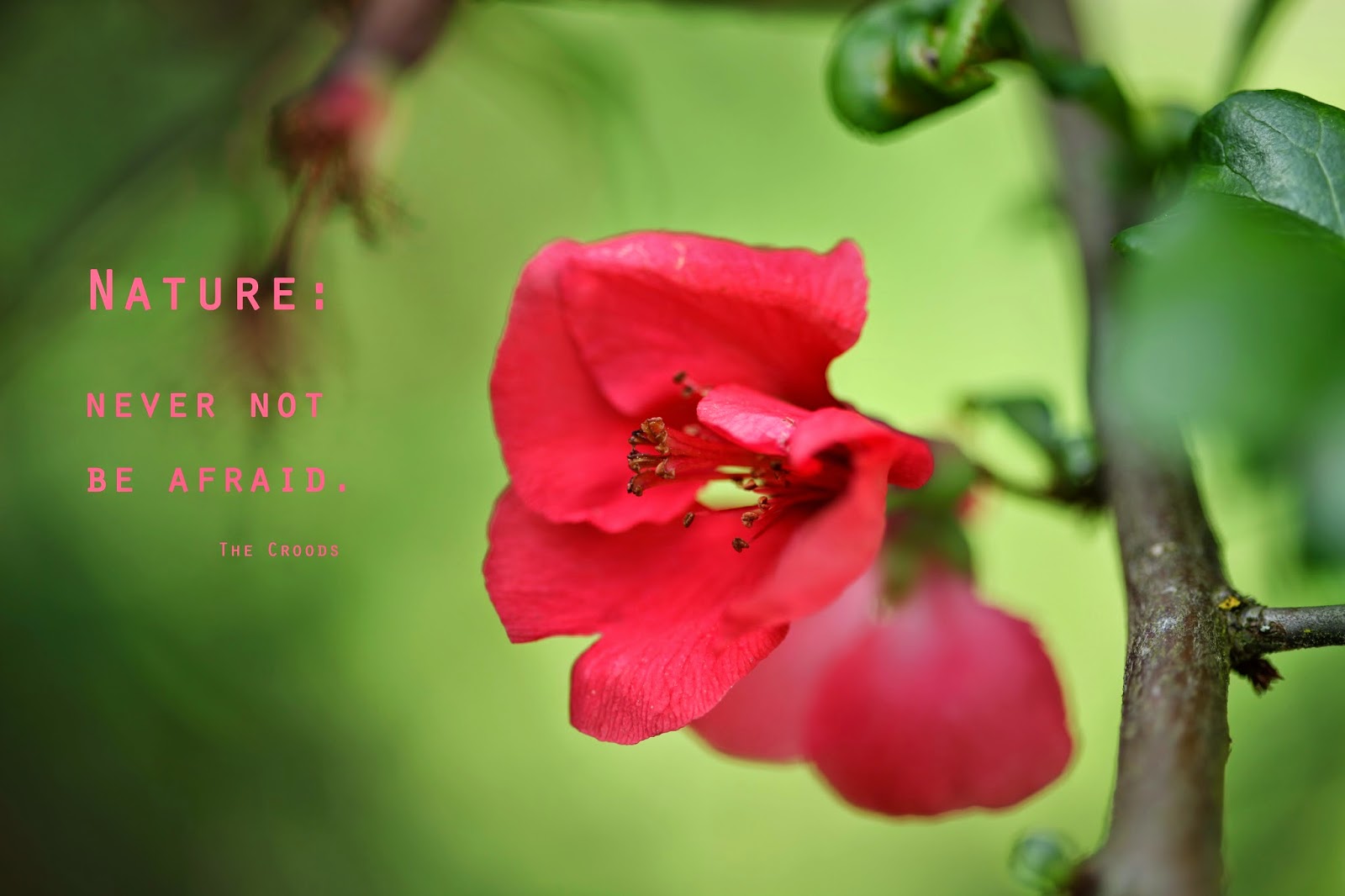 Posted by Extranjera at 9:47 PM

Email ThisBlogThis!Share to TwitterShare to FacebookShare to Pinterest
Labels: Allies who are not allies after all, give me a fucking break please, This guy was a total fucking dick