Her place in the struggle

Today is International Day of Persons with Disabilities.

This year's theme is:

"Break Barriers, Open Doors: for an inclusive society and development for all."

United Nations Enable has called for us to organize, to "hold forums, public discussions and information campaigns to help find innovative ways and means by which persons with disabilities and their families can be further integrated into their societies and development plans."

Who am I to argue with the UN?

So I figure I should try to contribute to breaking a barrier that has been, almost visibly, forming in front of me and my family the further I've delved into intersectionality, Critical Disability Studies, neurodiversity, and crossdisability efforts in regards to Disability Justice.

Yes. I've gone and lost myself in theory again, but this time I've kept praxis right there, implementation at the ready, so as to not forget why I'm clicking on yet another link or swiping to turn one more page.

And I'm wondering where my kid fits in. The adorable toddler with the intellectual disability. I'm having an increasingly difficult time figuring out what access and accessibility - possibly the most important terms in Disability Justice - will mean for her in the future, and for her future. What will it take for society to become accessible for her as well? What will an accessible society look like when it's also a society that fully and meaningfully includes those with intellectual disabilities? How will it function?  What means will my kid need to use to secure access? Will anyone fight for her and will she be included in the fights for others?

What and who is actually meant when access is being discussed?

Because it has become clear that access is the truest, purest form of inclusion; access to economic capital, to movement, to social capital, to education, to cultural capital, to relationships, to development, and to communication. Really, to life, as we able-bodied and neurotypical understand the concept, in a way that is not granted briefly by a fickle entity but that is put in place in systemic design in such a way that society cannot but function for everyone.

All too often inclusion is understood and portrayed as brief forays into 'normalcy', the mainstream, or into the existence of those who are privileged - "He calls his friends to make sure they're picking him up, he's making sure they're being inclusive of him," or "I saw my daughter chat with some girls as I came to pick her up from school, that's real inclusion." - resulting in a skewed view. Too often, what in fact is being discussed is regular human interaction, irrespective of the "disability context" and simply routed through jargon of disability. Being friends with someone who has a disability isn't "being inclusive", it's having a friend. A society that is accessible in all areas for everyone is a society that will guarantee the potential, value the existence but disregard the 'saintliness' value in and of all kinds of meaningful relationships, so that there is no "being inclusive" as a possible (saintly, compassionate) behavior nor "being included" as a gift bestowed upon someone categorically 'too different', but instead a playing field that looks equally bumpy and flat from all sides, and that facilitates and fosters human interaction. You know, kind of like how society currently works for those of us who are able-bodied and neurotypical and/ or otherwise privileged, only without the possibility of that collection of 'active deeds of acceptance' some of us keep and many of us need to ward off the "evil' in our hearts.

From theory to praxis? This one is easy, just requires some thought.

I may sound like an optimist but I'm not. I simply feel that expecting compassion as a basis for interaction just because two people aren't exactly the same is a little, alright a lot, far off, especially since most of us are equipped with the capacity for empathy, or at least the crude mechanism. We are all human after all, so let's just be human to each other, without expecting pats on the back (or giving them unnecessarily for simply doing what's decent and human). No embedded value hierarchy needed. That just works to dig a hole deeper.

Still, back to the barrier. Is there a fight for a society where access is the norm for people with intellectual disabilities also, or are we still stuck on a basic kind of inclusion? Inclusion that relies on the goodness of people in order to happen, on compassion towards "those less fortunate", instead of access and accessibility as equality. Are we stuck on "too different?" Are we tacitly looking for qualifiers and justifiers vis-a-vis a cultural notion of accomplishment, or worse yet, perceiving only as a symbol devoid of agency? Are we perhaps, even in the area of Disability Rights and Disability Justice, focused on a culturally constrained and implicitly agreed upon, via minus two, sometimes more, standard deviations, "lack of" intellect or intelligence as a criterion best avoided or glossed over as far as intersectionality or neurodiversity go? Is it because the voice is not strong or many yet?

Where does my kid fit in? Does she have access into the group of people who fight for access or will she forever be at the mercy of someone's compassion? She has agency - believe me, she does, the loud kind - but does she have comrades too, and will they fight for her until she is old and aware enough to fight for herself and others? 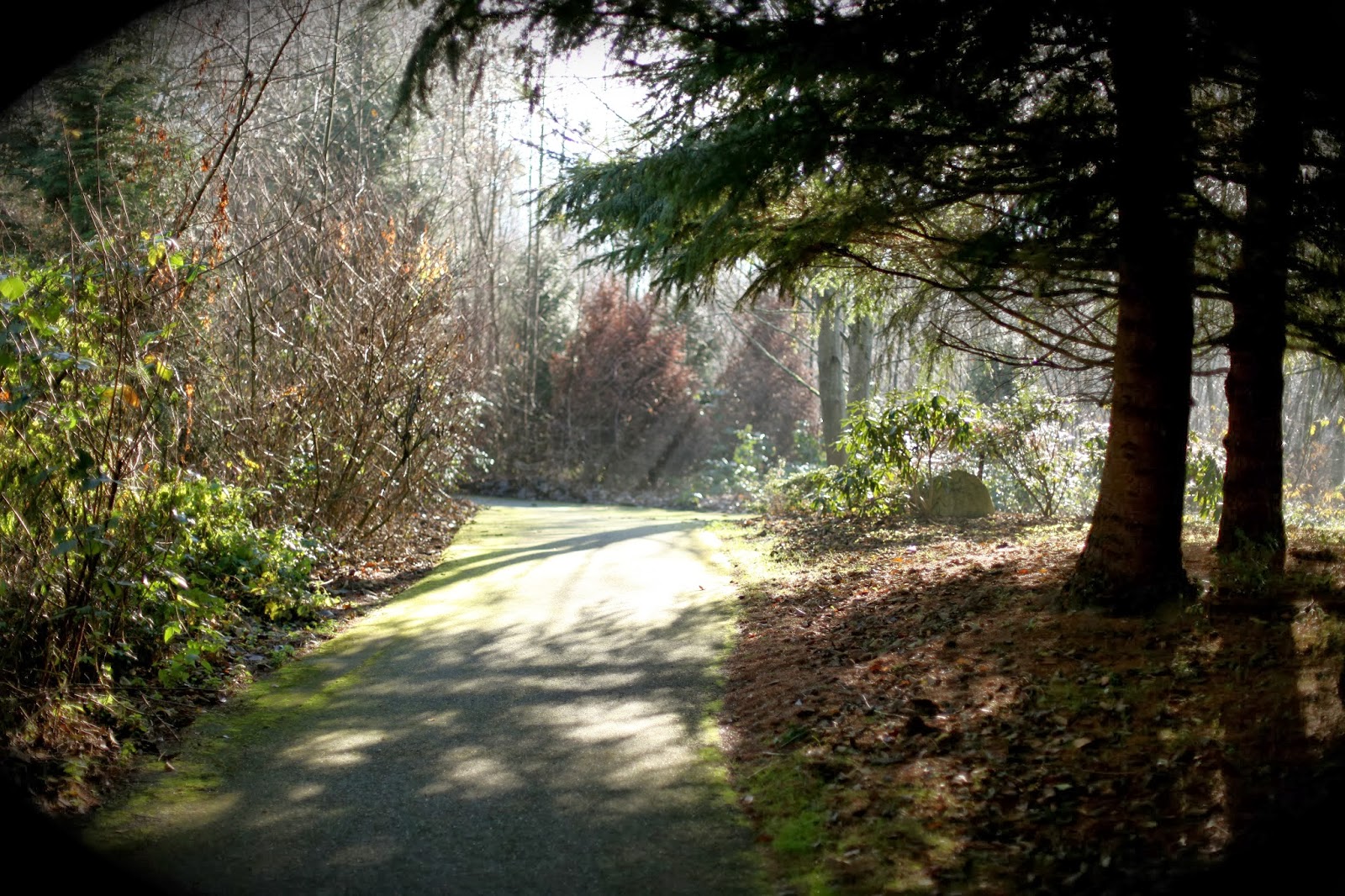 Wondering whether this is a dead end.

This is my contribution to International Day of Persons with Disabilities blog symposium on Down Syndrome Uprising blog.

Posted by Extranjera at 8:58 PM

Email ThisBlogThis!Share to TwitterShare to FacebookShare to Pinterest
Labels: I'm mostly sure that about 80% of this post makes perfect sense especially if you add water and give it a good shake