How does this work again?

I write stuff on here and someone comes and reads it, thoughts are provoked, minds changed, awareness enhanced? On a good day. Something like that?

Instead, some Brazilian steals photos of my kid for some creepier than creepy purpose, some meme site links to me while I'm in the hospital with my kid and way too busy and worn out and concerned and exhausted to find out what exactly is going on.

So why in the hell and its army of hockey sticks do I worry about good intentions that come off in the wrong way or ignorance or people first language when there are absolute sickos out there who either will do something so creepy I don't even want to think about to a picture of my kid or get some strange satisfaction from figuratively kicking a person with a disability who they only know from a picture and only see as someone weaker than them?

Why would I fight minor misconceptions and positive stereotypes when there is a huge population out there, loose in the neighborhoods of the world, whose existence is so base that they aren't just purposeless and insignificant, but they actually add evil and negativity into the atmosphere?

Because they don't matter. Really, they just don't.

The people who matter are the ones with enough humanity left in them for them to be able to see themselves, even for just a blink of an eye, in someone else's shoes, in someone else's life. People, who with the right kind of education and awareness, can make the world a better, a more positive place for everyone. Not actively contribute to its downward spiral into the abyss of mean.

So go away you creepy Brazilian and get some psychiatric help. You need it. And the person making my kid into a mean meme, get a life, read a book, love someone, you can make your life into something that matters, some day. To someone. Even if that someone is the (currently probably a very disappointed) person who gave birth to you.

I have more significant battles to fight. I have a happy life to live and in that I have you already beat. And you know what? I pity you. Your life must really suck. 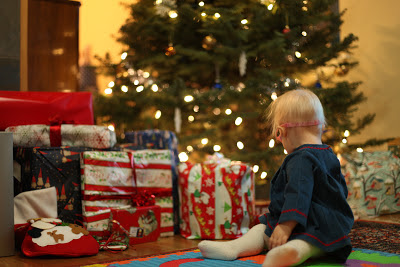